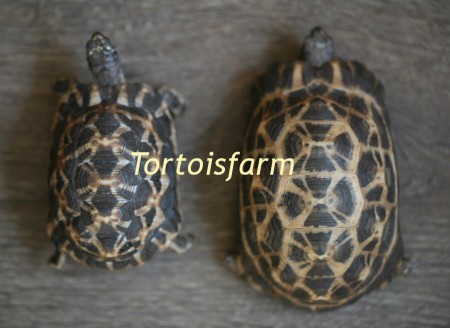 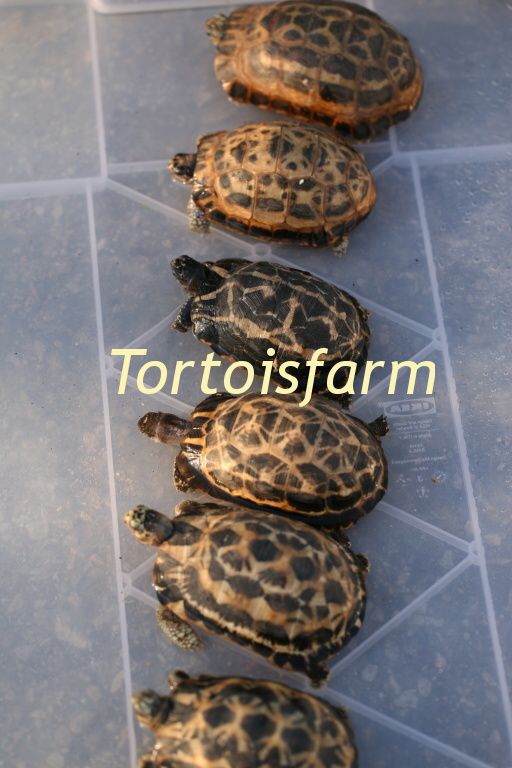 Natural History: this small species prefers substrate composed of sand, pebbles, or organic matter. It emerges during the wet season after heavy rains. During the dry season, it hides just beneath the surface in leaf litter, gravel, or sand. 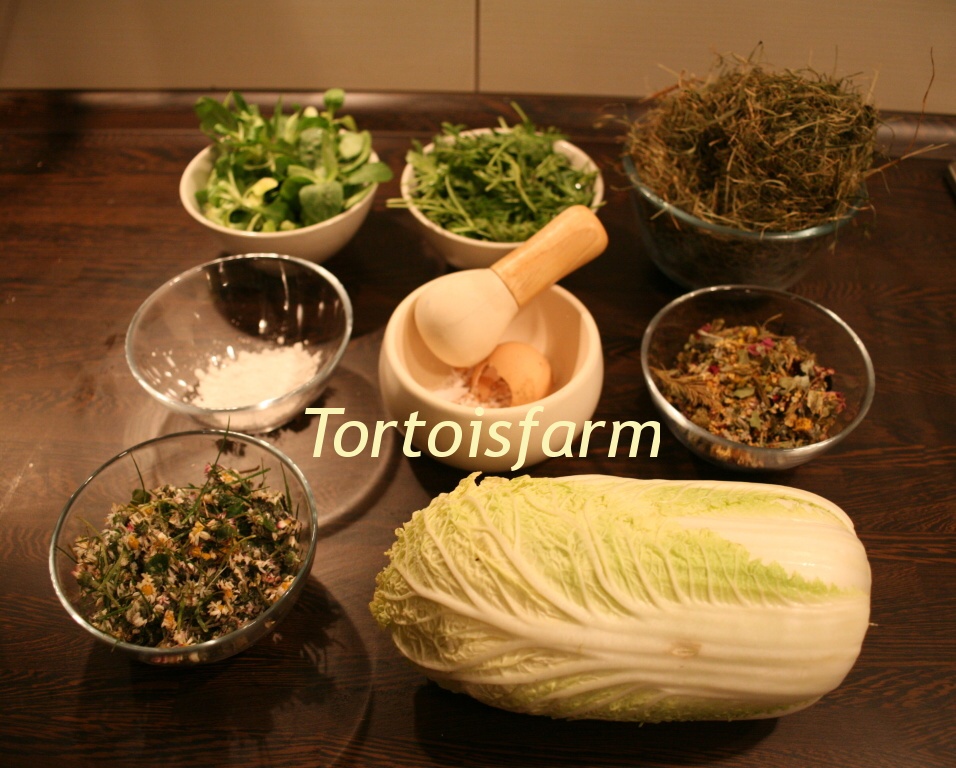 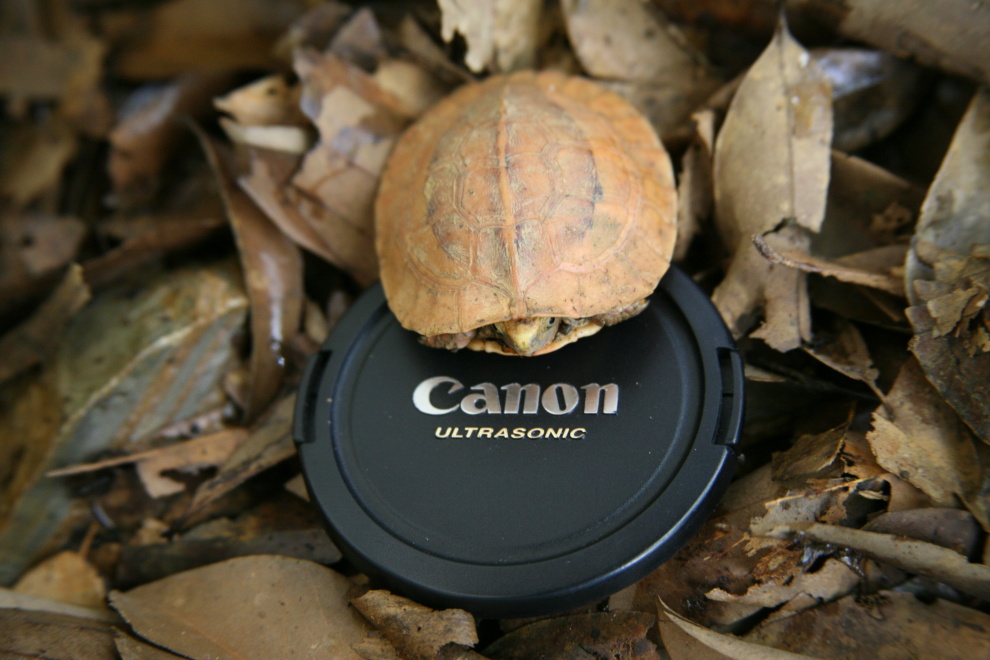